You are here: Home / About BeePharm 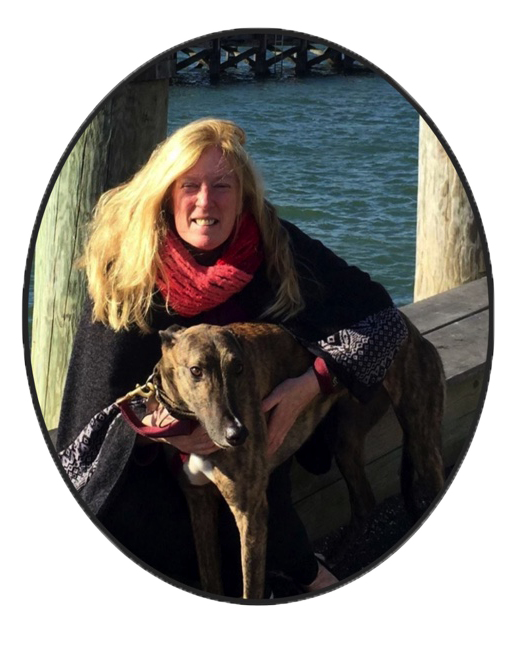 When a new customer walks into Frederique Keller’s BeePharm Apitherapy & Acupuncture Healing Center and Studio in Northport, Keller introduces herself, along with the many benefits of apitherapy, a term used to denote the practice of utilizing medicinal products derived from bees. She might ask, “Do you want to see my bees?”

Although some are hesitant, for those who are willing, Keller shares her knowledge of the insects and fills them in on how their role in nature is one that can be appreciated and respected.

Keller, who was born in France and now lives in Northport, learned this early on in life as she would watch her grandmother use bee stings to relieve pain.

“Natural medicine was normal there and my grandmother used to sting herself for arthritis of the knees and then wrap her leg in cabbage,” Keller, said. “I thought this was normal.

Her grandmother used to also teach her how to make beauty products using natural and local ingredients. ”Food is your medicine,” she said.

Keller immigrated to Boston when she was 12 years old, and eventually moved to Northport, where she graduated from the high school in 1976. She went on to earn a master’s degree in acupuncture and oriental medicine from Southwest Acupuncture College in Santa Fe, New Mexico in 1995.

Along with owning BeePharm, Keller is a licensed acupuncturist, medical herbalist, president of the American Apitherapy Society and hobby beekeeper for the past 30 years.

Although she opened the 491 Main St. office in April, 2017, Keller said she’s been running BeePharm for 20 years.

This season, Keller said, her hives are thriving.

As an acupuncturist, Keller treats sports injuries, pain and women’s health issues, and also administers bee stings through apitherapy, which is a form of therapy using bee products. Through apitherapy she helps treat arthritis, Lyme disease, skin conditions, multiple sclerosis and other conditions, according to the American Apitherapy Society.

Depending on the condition, Keller said, she sees clients three times a week and administers 8-12 bee stings per session.

As she does with bees in general, Keller also wants to inform her customers about apitherapy.

She said she loves seeing how her treatment helps others.

“Bees give life. To see the light go on in somebody’s eyes that never would have thought of this and to see how it transforms their lives, that’s why I do it,” Keller said. “That happens a lot and it never gets old. It’s part of who I am and I can’t imagine ever retiring.”

My husband and I have been beekeepers for 30 years and thoroughly enjoy the apiculture and apitherapy experiences it provides.  I have been a member of the American Apitherapy Society since 1985 and never grow weary in the endeavor of sharing knowledge and educating people on  the healing energy of the honeybees. I am also a lover of all sentient beings great and small and enjoy rescuing whatever creature falls in my path including raccoons, prairie dogs, and a woodpecker as of late.

Ms. Keller has been featured on: Doctor Oz, Martha Stewart, Barefoot Contessa, and is often called upon as an expert in all things Honey Bees